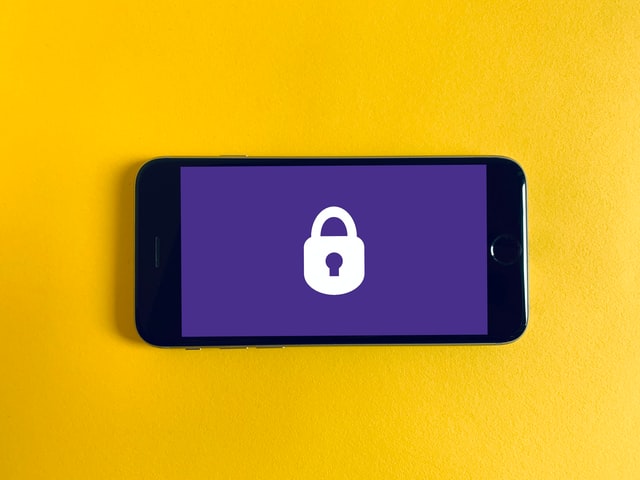 Efforts to restrict the internet and content are not new. Since its creation, the internet has been subject to people trying to control it. After all, the worldwide web was created to allow access to all information. At its creation, the internet was the beginning of a big counter-culture in regards to unrestricted access.  For America, the internet is protected by the 1st amendment since 1996. Although people could say that the United States has not been upholding that fact, our internet access and use have not been hamstrung. For a long time, the worldwide web followed the same principles. Although nations like China and Russia sought to constrain information, the servers’ locations prevented that.

However, in 2016, President Barack Obama gave the internet over to ICANN and the entire United Nations. While the president was confident in his choice, the rest of America thought he was mad. After all, United States had the ability to vet and approve domain names and IPs. It also allowed them to make websites accessible on the internet on a multinational level. As a result, it was harder for people to restrict these websites. Even with China’s Great Fire Wall. Despite this, the internet could now be influenced by other nations, leading authoritarian nations to censor as they pleased.

But other democratic nations wouldn’t dream of restricting the internet, right? Well, my question above says it all. Where in the world is this happening? All over.

Believe me when I tell you that we are upside-down right now. Although restrictions are pervasive in countries like North Korea, China, and Russia, it is hard to believe when Germany, a constitutional republic and representative democracy, tells a website to restrict itself. However, that is reality. A week ago, Gab was treated to a stack of documents from the German government. All of these papers were fines and legal threats from the national government because Gab would not comply with Germany’s new censorship law.

That is right, in order to prevent “fake news”, Germany enacted the Network Enforcement Act. To clarify, fake news is whatever Germany says it is. For social media websites that means sanctions for not complying. Another reason why the relationship between social media and free speech is complicated. Although Facebook is already complying with Germany’s demands, Gab’s CEO made it clear that they will not. Since its founding, Gab has held up the principles of  “free speech, individual liberty, and the free flow of information online.”

So, Germany is not democratic in practice…but what about the others?

Well, other countries are just as bad. France has had its own “fake news” law since 2018. In addition, France composed another social media law that did major damage to freedom of speech in their country. As for the United Kingdom, they announced that they would be passing the Online Safety bill that would fine violators 10% of turnover for failing their “duty to care” rules. While the bill presented itself as protecting children, they are requiring censorship of “lawful but harmful” content. That much interpretation is just authoritarianism waiting to happen.

Where in the World is Free Speech in Democratic Nations?

Honestly, it feels like free speech in “democratic” nations is dying. The United States’ European counterparts are actively demanding censorship from social media websites to fit their definition of fake news. Although average people might think removing misinformation is good, you have to remember who is defining misinformation. It is not the people, but the government. They are making decisions that allow the suppression of free speech by our countrymen. Or they know they can make their own decisions, but don’t want them to.

Although the state of the internet is shaky in America, we can still say what we want and fight back against censorship. And it is something that we have to do. Because Democratic nations are just as capable of restricting our rights. If we don’t, the answer to “where in the world?” will be nowhere.