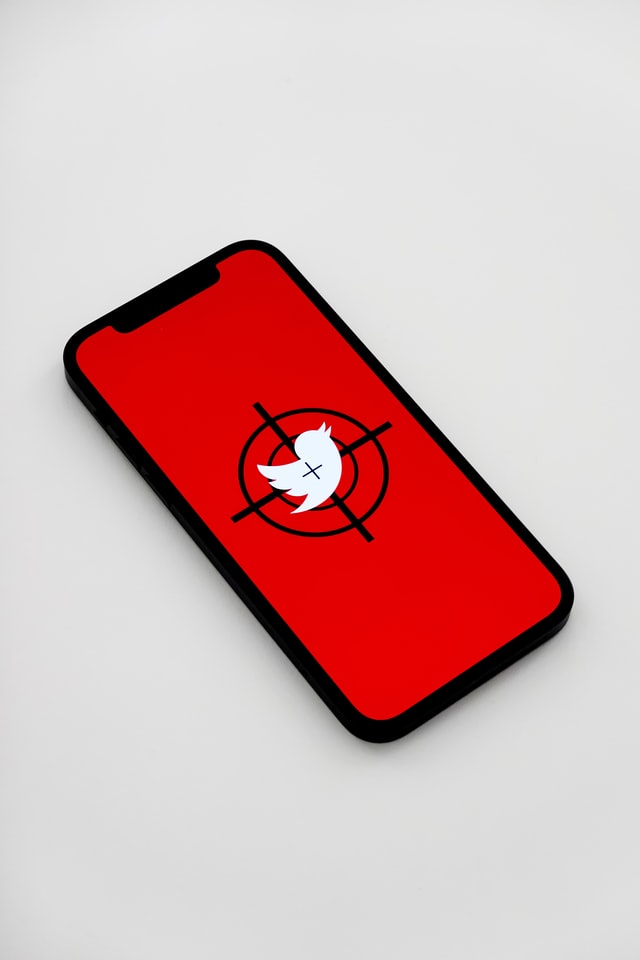 Seriously, what’s up with Twitter? At the end of November, Jack Dorsey, CEO, and co-founder of Twitter stepped down from his position. After the step-down, Twitter has been in chaos. Since the new CEO took charge, Twitter has been increasing its banning and installing new policies. It has gotten to the point that there has been a mass exodus of users from the social media platform. So, what’s up? What is causing people to flee in droves from this iconic platform?

After Dorsey’s resignation, Parag Agarwal became the new Twitter CEO. However, it did not take long for people to notice his stance on the 1st Amendment. While the platform has not been the biggest supporter of the 1st Amendment, the idea that Agarwal has about the subject is rather extreme.

In fact, the new CEO believes that the social media platform’s role is “not bound by the First Amendment.” According to Agarwal, Twitter should be used to have “healthy public conversations.” Instead of worrying about 1st Amendment rights, they need to focus on changing times as multinational company. Needless to say, Agarwal’s beliefs are heavily influencing the social media platform. After all, he is the great mind around the new “Privacy Policy.” In addition, the new CEO has made it clear that he cares less about the truth and more about the ‘potential harm.’ This mindset is probably what started the starting event towards this chaos. The banning of Marjorie Taylor Green and suspensions of Dr. Robert Malone.

It is not a secret that social media has been overreaching. Twitter is no exception. In fact, this platform is guilty for using its own biases to target specific ‘misinformation’ and ‘abuse.’ As a result, bans are not consistent. This seems to be the case with Marjorie Taylor Greene. The Georgia representative was banned for spreading ‘COVID-19 Misinformation.’ Greene’s tweet had information from the Vaccine Adverse Event Reporting System (VAERS) about COVID-19 vaccines.

Greene stated that “Twitter is an enemy to America and can’t handle the truth.” Something that seems to become true considering they are not just suspending government officials, but renowned scientists as well.

Dr. Malone is internationally known as the inventor of mRNA vaccines. His work has been a major influence in the field of mRNA-vaccine development. While Dr. Malone is a strong supporter of vaccines, the medical doctor has criticism about mRNA COVID-19. The doctor was concern is how the United States Government used private companies to bring the vaccine to market was harmful contrary to global standards for developing and regulating safe and effective vaccines. Due to this, Dr. Malone shared his opinion on Twitter. As a leading authority on mRNA vaccines, you would think that medical doctor’s opinion was valuable and accurate information.

However, that sentiment was that shared by Twitter. In fact, the social media platform gave a permeant suspension to the medical doctor’s account for ‘COVID-19 Misinformation.’ It is pretty obvious that anything that opposes the approved

After these suspension and bans of these figures, Joe Rogan had enough of Twitter. Prior to Dr. Malone’s ban, the doctor appeared on Joe Rogan’s show to discuss the response to COVID-19. So, it came as shock when the contributor to mRNA vaccines was kicked off the platform. Furthermore, the day Rogan announced his move, Greene’s ban was announced. For Joe Rogen’s 7.8 million followers, this was shock. Yet, the most appropriate one. The influential podcaster transition to Getter with a bold ‘I’m here now as well. Rejoice!’ As a result, Twitter is facing mass exodus.

The need for alternative social media networks is greater than ever. Fortunately, Frank Speech is more active than ever! Content is being added every day, uncensored and free! There are many channels to explore and watch, including iconic individuals like Diamond & Silk, Steve Brannon, and many more! So, ditch Twitter and join platforms that champion free speech!