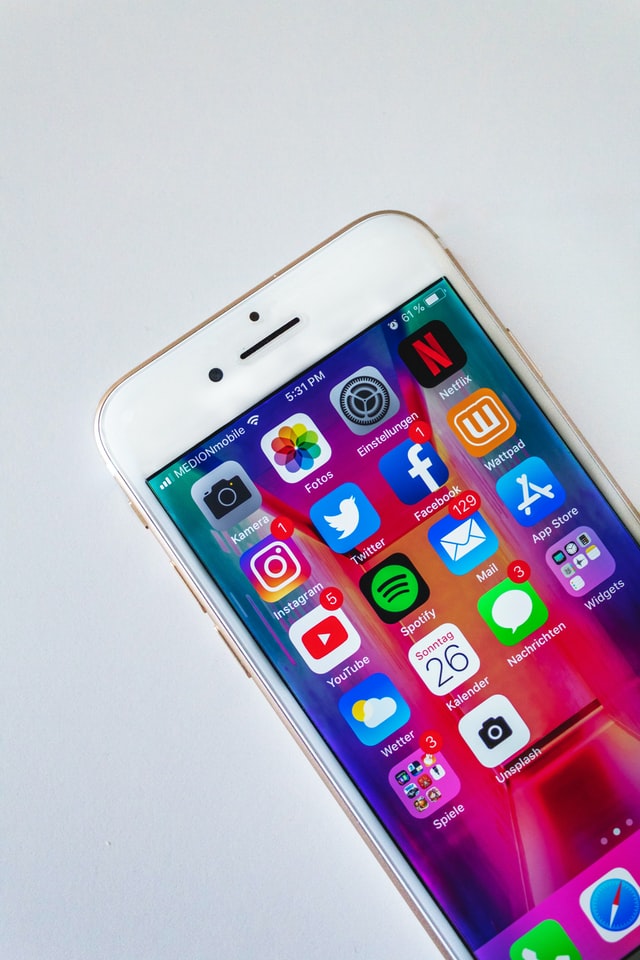 This unapologetic commentator has been in the spotlight since the prominence of Turning Point. Since then, Owens has become an author, talk show host, political commentator, and activist. This woman tends to cause an uproar amongst Democrats and Leftists considering her opinions. Owens focuses on the treatment of Black Americans by the Democrats and the current political dynamic. Owens’ social media presence is impressive. The young conservative has 6,142,918 followers, leading her to be one of the biggest conservative influencers on the internet.

After Donald Trump was banned from Twitter, another Trump took his place on Twitter. While the former president cannot keep fighting the woke masses on social media, his son can. Trump Jr. is one of his father’s greatest defenders. However, this man has been waging wars against ‘woke’ Twitter. From slamming mainstream media for trying to ‘understand pedophilia’ to current political events. This Trump has 7.2 Million followers. Another top-tier conservative influencer.

Considering everything that has happened with Twitter and their censorship against ‘COVID-19 misinformation,’ something was going to happen to break the wheel. That something was Joe Rogan. This American podcaster and comedian has been blessing people with colorful commentary for a long time. That includes political commentary. However, he is now the top influencer on social media thanks to the Twitter Exodus that he led. After having Dr. Robert Malone on his podcast, the esteemed founder of mRNA vaccines was kicked from Twitter for ‘misinformation.‘

Rogan had enough with the censorship and decided to leave the Twitter domain to another social media platform called Gettr. As a result, Gettr received 700,000 new users within days of the announcement. Although Rogan did not expect such a reaction, this man has become a top conservative influencer in the social media sphere.

These are just a few conservative influencers on the internet. There are many more out there and finding a place on alternative social media platforms. On Frank Speech, we have TV shows, articles, and broadcasts from a variety of influencers. You can listen and watch Diamond and Silk, Dinesh D’Souza, and other popular conservatives in one place! In addition, Frank Speech now has a Roku channel. That means you can watch these shows from the comfort of your home!