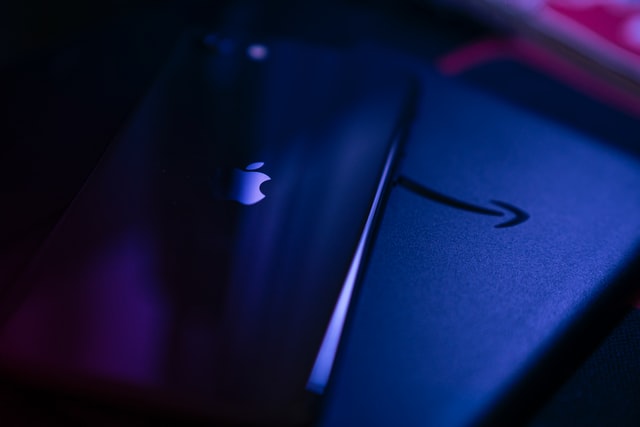 Technology’s role in Social Credit Systems is uneasy, to say the least. After all, a Social Credit System focuses on invading personal lives and punishing them for personal choices. So, what is the role of Technology in this dangerous system? Furthermore, how is this role bleeding into the United States?

What is a Social Credit System?

A Social Credit System is a moral ranking system that creates a score collected through social media data, surveillance, and other information. The score that is made with the information is given to a citizen, which can fluctuate depending on behavior. For example, wasting money on frivolous spending would lower your social score. In contrast, donating blood would raise your credit score. Anyone with a low social credit score face punishments like restricting travel and other necessities.

As mentioned above, social media data is an important part of developing this score. All of the information is found through different types of technology. So, what do they use this information for?

Without a doubt, technology companies have become weapons for countries. China, the creators of the Social Credit System, uses Big Tech to blacklist dissenters in commerce, travel, and social interactions. However, this technology-mediated social control is spreading into democracies like the United States. Through technology, rules and standards can help sculpt social behaviors in users. Furthermore, in the United States, the people controlling social behaviors are in the minority. As a result, influencing politics is an option. Since a majority of these tech companies have specific politics, these companies directly censor opinions that do not fall in line.

Looking at these examples, it is easy to see how Big Tech mediates social and political control. It is purposeful in their actions. It puts people in a situation where their civil rights can be removed.

Revoking Platform is the Same as Revoking Civil Rights

A Social Credit System thrives when Big Tech is involved, especially when they are active participants. One of the biggest aspects of social credit scores is the removal of certain liberties, specifically access and privacy.  Just like in China, users in the United States face these issues. For most technology services and platforms, their contracts include that they will sell your information to third parties. Most of these contacts will allow you to use the service unless you agree. As a result, your personal information is bought and sold to numerous companies. These companies can use this information for anything. This includes saving the information in databases. This is dubious consent, to say the least. After all,  life is so dependent on technology that you have to agree.

Yet, even though you consent to give up your information, you can still have your access taken away.  This is a prevalent problem in social media platforms, which uses their censorship rules to take away access rights to the platform. This can put people in bad positions, especially if the platform is necessary for business, network, or if money was invested. Also, with social media accounts able to connect to different platforms, it could affect your other accounts.

Technology has become integral to day-to-day life. As a result, Big Tech has a disproportionate amount of power in society. This makes technology’s role in Social Credit Systems so dangerous. Governments are aware of this power dynamic, with many countries trying to capitalize on it. While China has been using this system to its fullest ability, other countries are adopting Social Credit Systems. Italy’s proposed social credit score will focus on ‘climate-friendly’ behavior. Meanwhile, Britain is engaging in its version of this system, giving points to citizens who make grocery store selections that have state approval.

Big Tech enables social credit scores to exist in other countries and seems to be perpetuating that through its actions. At this time, the United States should focus on keeping platforms for social and political control. This also includes using social media sites that will not take your personal information or remove access based on personal beliefs. One of these platforms is FrankSocial! Right now, you can sign up for a new social media site that thrives on freedom of speech!