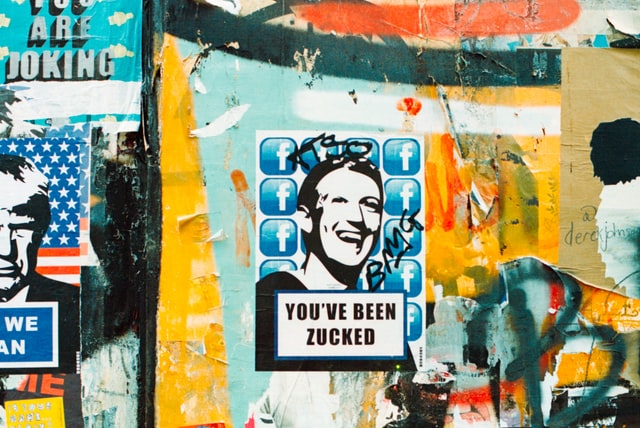 Last week, the United States got to hear from the Facebook whistleblower. The message: social media networks and their overreach. During the 60 Minute Interview, Facebook’s dirty laundry was shown to the world. While people are aware that social media is harmful, the power of these networks was put on display this week. Seems like oversight is in the future. However, a slippery slope is on the horizon.

Social Media Networks Are a Threat

Last week, people saw how Facebook has become part of daily life. After all, Facebook caused disruption across the world when the network went dark. However, the information from the whistleblower makes things worse. According to Frances Haugen, Facebook is a threat to the world. Social media networks have been using perverse incentives to make policy decisions. For Facebook, this includes:

These are just a handful of examples. However, these examples show the overreach that social media companies have. In addition to disrupting daily life, they take money from political parties to run ads, target only specific types of hate, and chipping away at democracies. Furthermore, Facebook has actively prevented people from investigating their practices. This year, Facebook shut down a New York University (NYU) and Columbia University study into misinformation. Although the study has been going on for years, Facebook suddenly suspended their accounts. As a result, they shut down their years of research.

Without a doubt, social media networks like Facebook have been overreaching. It is to the point that these companies can affect nations. The only way to take away some of these powers is to have oversight on these networks. However, oversight can start a slippery slope. Especially in regards to government overreach.

The instant people heard about the Facebook whistleblower, people were already discussing how to restrain these social networks. There is no doubt that rules and restrictions are needed. However, people need to make sure the solution is not worse than the problem. While Facebook has done terrible things, giving government power over these networks can be just as bad. It is important to realize that a lot of these terrible decision is often a response to pressure. After all, Germany asked for Gab to censor users.

If people start relying on the governments to control and oversee social media networks, then the possibility of a government overreach will happen. Without a doubt, government overreach is worse. Moving forward, lawmakers and citizens need to be aware of this slippery slope so we do not fall down.