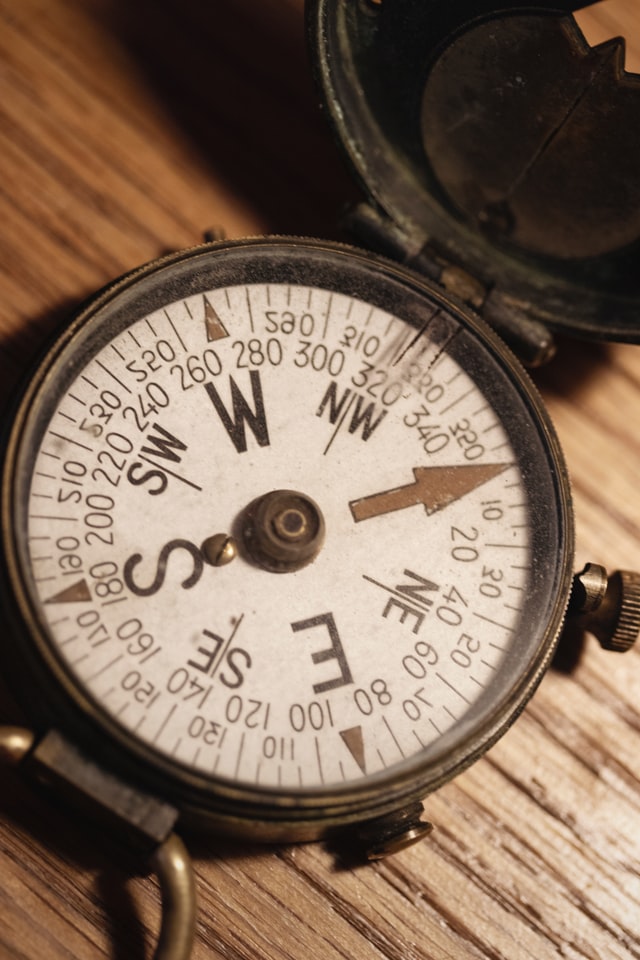 Have you taken the Political Compass test? While there are many political alignment tests, the compass is pretty comprehensive. Rather than setting factors on a spectrum, it uses a variety of factors to determine alignment. In the current political climate, people are regularly calling people part of the far-right or far-left. However, where do these positions land on this assessment? And how identify these personalities in real life?

Position on the Political Compass

The extreme right and left are both authoritarian on the social scale. Both sides enforce strict obedience to authority, giving up personal liberties. But there is another factor. Political personalities are also defined by their economic scale. The economic systems that are on the authoritarian left are communism, socialism, and Stalinism. Opposite to the left, the right has fascism and neo-conservatism. Basically, these extremes do not allow disobedience to their cause. It is China vs USSR. Both are strict but have different economic alignments.

So, where are the extremists in America? After all, people are accusing individuals of belonging to these categories. Well, let’s look deeper.

To start off, let’s look at the right. After all, people need to be aware of where the line crosses. It would be easy to point to Mein Kampf. However, we need to dissect this movement in America. To start, the Ku Klux Klan. It is obvious that most American’s hate this organization. And it fits right-wing authoritarianism. It is a militant group that pushes its ideology through lynching anyone who defies their worldview. It fits the definition of what the political compass defines as an extreme.

However, there are also movements that can be considered far-right. Everyone can have their opinion about abortion. But when an individual group tries to restrict the personal liberties of others, then it is authoritarian.  Although the topic is more complex when people enforce obedience without attempting to compromise. It can become authoritarian right. There are numerous movements that could fall under authoritarian rights, it is hard to say where it begins or ends. So, let’s explore the other extreme.

Some people will argue that there is no authoritarian left. However, that’s a lie. And regardless of what people say, it can be equivalent to the right. Like before, we could point to obvious things like the USSR. But this is about America. To be honest, you can find a lot of modern-day examples of the extreme left.  Going by the alignment on the compass, groups like ANTIFA fall under extreme left.

ANTIFA uses strict obedience to their cause and frequently attacks individuals who they deem the enemy. Although mainstream politics will not admit it, they are a violent group that uses a strict definition of fascism to justify their actions. They are also careless about civil liberties. They are militant and use violence to get people to adhere to their side.

To go into detail about how prominent the authoritarian lefts are, I would need an entire article. So, let’s get to the main point.

Political Authoritarianism Has Got to Go

Regardless if people are left or right-wing, authoritarianism has to go. In addition to making people militant, it prevents civil discourse. These extremes are starting to dominate everything. Which causes America to become polarized and continue to step towards more extremes. Anyone can agree that we cannot tolerate violence and extremism. So, be aware and know when the left and right are being authoritarian. Because it matters.