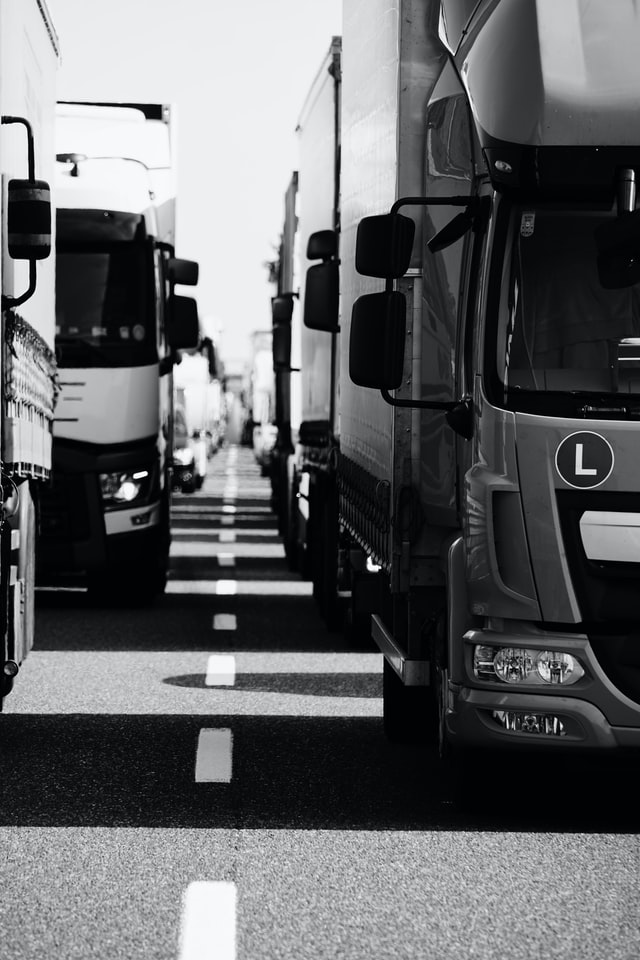 What is the Canadian Trucker Freedom Convoy?

The Freedom Convoy is a group of Canadian long-haul truckers, who are traveling cross country to protest the vaccine mandates. Originally, these truck drivers had an exemption from the vaccine mandate. As a result, they were able to cross into the United States and Canada without having to show proof of vaccination. However, this exemption came to an end on January 15th. This has caused a good portion of the truckers to go through 14-day quarantine.

Although the Canadian Trucker Alliance states that it will only affect 15%, the truckers that are affected would stand for it. As a result, long-haulers banded together to travel from British Columbia to the national capital for a rally. The trip was over 2,443 miles long with trucks spanning 43 miles. The Freedom Convoy has been in the center of social media and news coverage. However, what is the reaction to these protestors?

Needless to say, social media has been an overwhelming hodgepodge of opinions and thoughts. Although, most people can already guess what the Canadian establishment and mainstream media have to say. Prime Minister, Justin Trudeau, has been fully against these truckers, calling them a fringe minority. Trudeau began to call the protestors bigots, racists, and misogynists. Ironic, considering Trudeau has a history of blackface.

Meanwhile, Facebook is doing its best to censor this group. The truckers came forward stating that Facebook removed the trucker convoy group. In addition, they removed another convoy page from the United States that is planning to do Freedom Convoy to Washington D.C. This is not an uncommon tactic, considering it is used frequently on Twitter and other media sites. Furthermore, the mainstream media has been demonizing the group as right-wing when the Freedom Convoy does not associate with any political party.

Support for the Convoy

Although social media and mainstream media are against these protestors, there is still support for the Freedom Convoy. Before GoFundMe froze the fundraiser, the Freedom Convoy got $10 million in funds. Meanwhile, groups are organizing to give resources to the truckers protesting outside Parliament Hill. Other people have started joining the truckers in their protests, including farmers and other workers. All of those rallied at the capital seem to be staying until the vaccine mandate is overturned.

This is what countries need to do. To stand in open, peaceful defiance against their government if they feel like they are imposing unfair policies. That includes vaccine mandates and taxation on the unvaccinated. It seems that social media has done nothing to discourage these people. While they are making efforts to make it difficult for people to replicate the Freedom Convoy, it seems like they are only a small roadblock.

Even if people try to downplay the turnout, the Freedom Convoy shows that people are still fighting for their freedoms!

For more updated information about the Freedom Convoy and other events, visit Frank Speech!