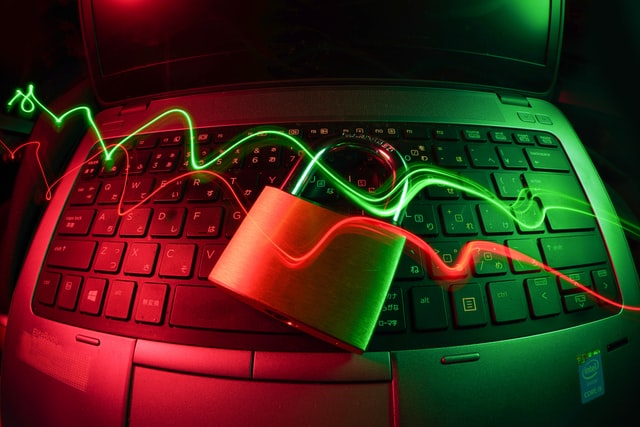 “There’s no question that China has been trying to crack down on the internet. Good luck – that’s sort of like trying to nail Jello to the wall.” – Bill Clinton

In 2000, the internet was already changing America. Despite already being an open society, the internet ended up leading America into a new generation of freedom of expression. In addition, many other countries began to change because of the internet. Clinton’s remark held hope that the internet would be able to change China for the better. China did change….but so did the internet. In fact, China’s implementation of Internet Sovereignty has been rising. And it threatens to end the global network.

What is Internet Sovereignty?

Internet Sovereignty is the authority for a nation to control and monitor citizens’ internet data to enforce national laws that regulate private speech, the media, and the ability to organize politically. For the early years on the internet, it was hard for autocratic nations to restrict the internet. This was because up until 2016, the internet was protected by the United States and ICANN. Due to this, the internet did not face censorship and was unrestrictive. However, in 2016, the Obama Administration decided to give the Internet and ICANN to international powers. Despite the fact that repressive regimes would have the power to implement censorship, Obama handed over the internet. At that time, the administration’s false claims about the U.S. is “largely clerical.” However, the rise of Internet Sovereignty has proven that the administration didn’t think about consequences.

In 2010, the dangers of Internet Sovereignty were mild. China released The Internet In China and claimed sovereignty of the internet to protect the nation. However, most people are aware of this digital authoritarianism. Considering this is meant to prevent information that undermines their authority and unity. Although China has the “Great Firewall”, they had limited power. For years, China had the issue of “nailing the Jello” but 2016 changed everything. Seems like the fear over Obama’s decision to hand the internet over to the U.N. was justified. Alongside China, Russia has rapidly been implementing its own “sovereignty.” And other countries are beginning to follow. Even the United States.

The Dangers of Internet Sovereignty in America

Although there can be some benefits of internet governance, the concept of Internet Sovereignty cannot exist with freedoms. Even if it could, it is a slippery slope. However, many nations apply some of these principles. And America is no exception. Despite the internet being vibrant and free, the emergence of misinformation and hyperpartisanship has become pressing. In addition, the repealing of Net Neutrality and reauthorizing the FISA Amendments Act have paved the way towards authoritarianism. This shows in search engines, like Google, that push content that promotes the current Biden Administration. These are dangerous lines being blurred.

As Internet Sovereignty rises, people play an active role in protecting it. That means supporting policies that uphold international human rights, actively speaking out about government censorship, and supporting companies that will protect these rights. Fortunately, Frank Speech is dedicated to protecting freedom of speech.