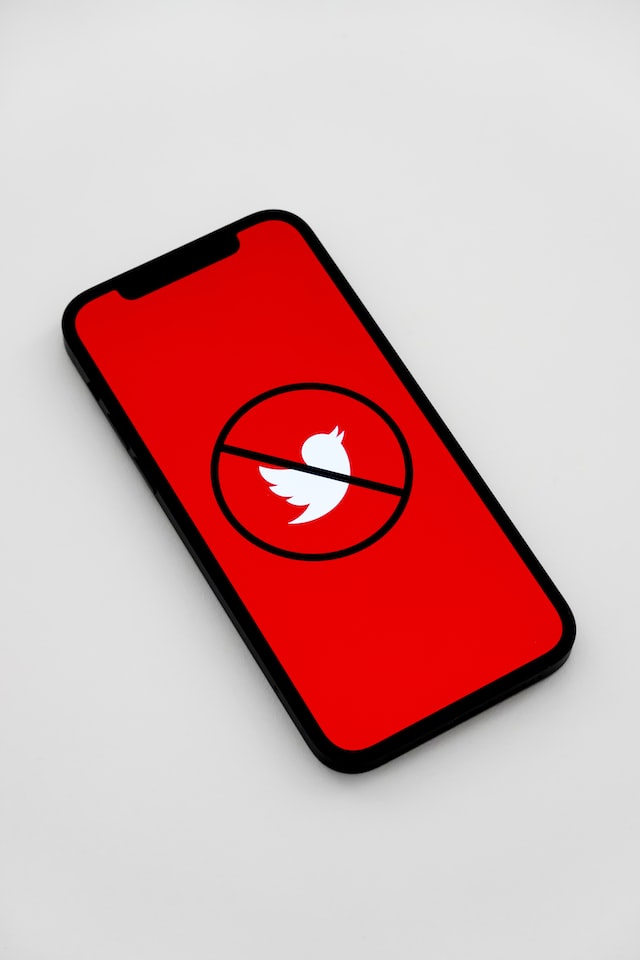 Alex Berenson’s lawsuit against Twitter has proven government interference with social media. According to Berenson’s settlement, Twitter had to give the reporter communication that shows the United States government used the social media giant to violate his First Amendment rights. Now the former New York Times Report is ready to sue the White House.

In August 2021, Alex Berenson was de-platformed from Twitter. During this time, the Biden administration was pushing for the censorship of “misinformation” surrounding the coronavirus. President Biden also said the misinformation was “killing people” in July 2021. A month after Biden’s commentary, Berenson was permanently banned from Twitter.  The tweet that led to the ban was the vaccine. The post discussed the virus still being transmittable after vaccination, quoting:

It doesn’t stop infection. Or transmission. Don’t think of it as a vaccine. Think of it – at best – as a therapeutic with a limited window of efficacy and terrible side effect profile that must be dosed IN ADVANCE OF ILLNESS. And we want to mandate it? Insanity.

After Berenson was benched, the reporter filed a lawsuit against Twitter. However, the report was already hinting that the Biden administration was behind the de-platforming of his account. While it was speculation before, the Twitter settlement has given Berenson all the evidence he needs.

Since the beginning, the Biden administration has been active in silencing misinformation. As a result, the government has been taking the initiative to combat “misinformation.” This includes interfering with Berenson’s Twitter account. The government was in direct communication with Twitter. A piece of evidence in Berenson’s lawsuit was communication between Twitter employees in April 2021 on the workplace communication platform Slack. According to the conversation, Twitter had a meeting with White House officials. During that meeting, the officials had “one really tough question about why Alex Berenson hasn’t been kicked off the platform.”

There was another Twitter employee who made a post about the situation and mentioned White House COVID advisor, Andy Slavitt by name. Since April 2021, the White House was trying to get Berenson off the social media platform. This evidence lead to the Twitter settlement, where the company had to turn over all Slack communication and admit that Berenson’s tweet should not have led to suspension or banning. However, Berenson is not done. Now it’s time for the White House to answer for their interference.

After settling with Twitter, Berenson is ready to lay lawsuits against the White House and individuals. In a recent interview with Fox News, Berenson mentions that he has all the evidence he needs to prove the first amendment violation. After all, the government used Twitter to silence Berenson for “misinformation.” In addition, the documentation from the Twitter settlement proves that there is more evidence to show. This revelation is going to cause people inside and outside of the White House to question other social media bans in 2021. Without a doubt, government interference with social media is a serious issue.